Webrick’s spotlight on design featuring the Tallneck by Serial Builder

Ever since Webrick was founded, it has been our goal to connect brick builders with high-quality affordable parts. However, beyond that, we are also big fans of what our customers create and admire the hard work that goes into the designs.

For that reason, we’re starting a new series on our blog to shine a light on some of our favorite designers to feature the brilliant MOCs they’ve spent hours painstakingly creating.

To kick things off, we’ve got a massive build that would be at home among Lego’s Ultimate Collector Series sets. Coming in at a staggering 7391 pieces, it’s the Tallneck from Horizon Zero Dawn, designed by Nicola aka Serial Builder.

For those of you who are unfamiliar, Horizon Zero Dawn takes place in a post-apocalyptic future where enormous mechanical beasts roam the land. The game garnered accolades and legions of fans when it was originally released in 2017, and again, with the release of the sequel Horizon Forbidden West which was released earlier this year.


Due to its overwhelming popularity, Lego even introduced a set this year featuring the iconic-looking Tallneck from the game. However, it pales in comparison to Nicola’s massive beast.


If you truly want to capture the intricate design and size of the mysterious creature from Horizon Zero Dawn, then you’ll need to grab the plans from the Mocbay website for approximately $60. For some, that might seem a little on the expensive side, but just remember, Nicola poured hours and hours into the breathtaking design of this Tallneck model, and it stands at a little over three feet tall once completed.


Plus, by ordering your parts through Webrick, you’re going to be able to build the Tallneck out of high-quality Lego-compatible parts for at least half the price. We’ve even got a handy link to a custom wanted list including all the parts you’ll need to make ordering quick and simple. 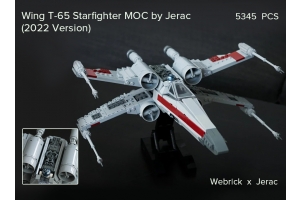 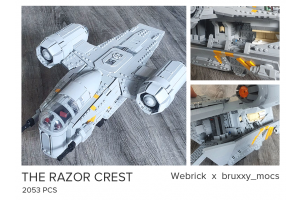 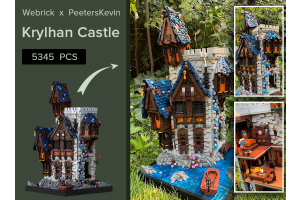 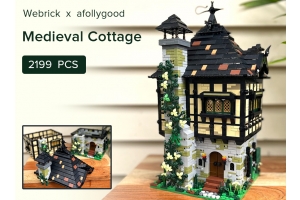